Atticus and Boo are here, people. Who else is ready to celebrate these two great actors?

You all know the drill: Please send me your entries today and tomorrow and I’ll post them here. And if anyone has any late contributions, feel free to send them anyway because I’ll be doing a wrapup post on Sunday.

All right, let’s do this! 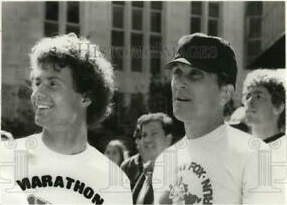 Sally from 18 Cinema Lane kicks things off with her reviews of the 1983 film, The Terry Fox Story and 1987’s Amazing Grace and Chuck.

Gill from Realweegiemidget Reviews also hits the ground running with this review of 1976’s The Omen.

We’re in the Marines now with the 1979 film The Great Santini, brought to us by J-Dub of Dubsism.

Kevin from A Scunner Darkly gives us his thoughts on the 2000 soccer film, A Shot At Glory, in which Duvall takes on a Scottish burr. 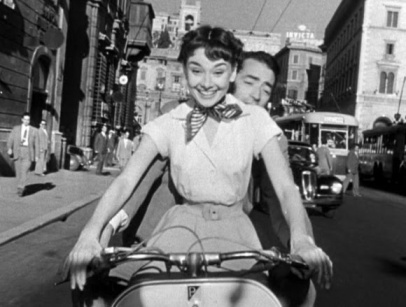 MovieCritic has a review of the lovely 1953 classic, Roman Holiday, starring our Mr. Peck and Audrey Hepburn, of course.

The ladies at Pure Entertainment Preservation Society bring us their take on the 1947 Oscar winner, Gentlemen’s Agreement.

Erica at Poppity Talks Classic Film has this review of the 1968 Gregory Peck vehicle, The Stalking Moon.

Here’s my review of 1971’s THX-1138, when Robert Duvall teamed up with the one and only George Lucas.

Keep ’em coming, all! Hope everyone enjoys their weekend…

25 thoughts on “The Atticus and Boo Blogathon Has Arrived”