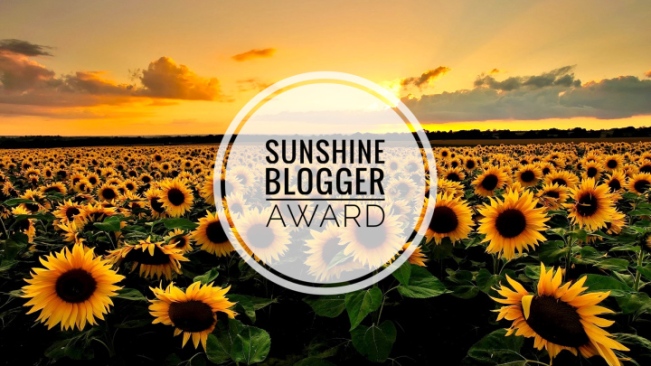 Yeah, we’re back here again, and this time the nomination came from The Classic Movie Muse. Thank you so much–it’s always an honor!

For those of you who may not be familiar with the Sunshine Blogger Award, here are the rules:

And now, because the proprieties must be observed, here are my answers to Muse’s questions:

Next on the agenda, of course, are our fearless nominees:

Congrats, all! And now for the questions:

If anyone doesn’t feel like participating, don’t worry, it’s all good. Hope you liked being nominated anyway. Thanks again to Muse for thinking of me!

All right, another post is on the way in a couple of days, so I hope to see you then. Have a good one, all…

7 thoughts on “Six Degrees of Sunshine”

It's even better on the big screen. #dune #dunemovie2021
Have you seen the new "Dune" movie yet? What did you think? Click the link in my bio to read my (mostly) spoiler-free thoughts on this long-awaited Denis Villeneuve epic. #blogsofinstagram #dune #denisvilleneuve #timotheechalamet #zendaya #joshbrolin #jasonmomoa #oscarisaac #javierbardem
Taking Up Room brings you my review of 1954's "The Black Glove," a sorta-noir about a murdered blues singer and a bandleader who is the prime suspect. Link in bio. #blogsofinstagram #classichollywood #theblackglove #facethemusic #hammerfilms #alexnicol