When the Broadway Bound Blogathon made its debut last year, more than one person approached me about making it an annual thing, and you know what? I agree with them. We need a little Broadway in our lives.

Since we only scratched the surface of the Great White Way last year, we’re going to stick with the same categories:

Here are the rules, and of course, we’re going with what works:

Caftan Woman: Peter Ustinov in Romanoff and Juliet (the 1957 play and 1961 movie)

Pure Entertainment Preservation Society: For Me And My Gal (1942) 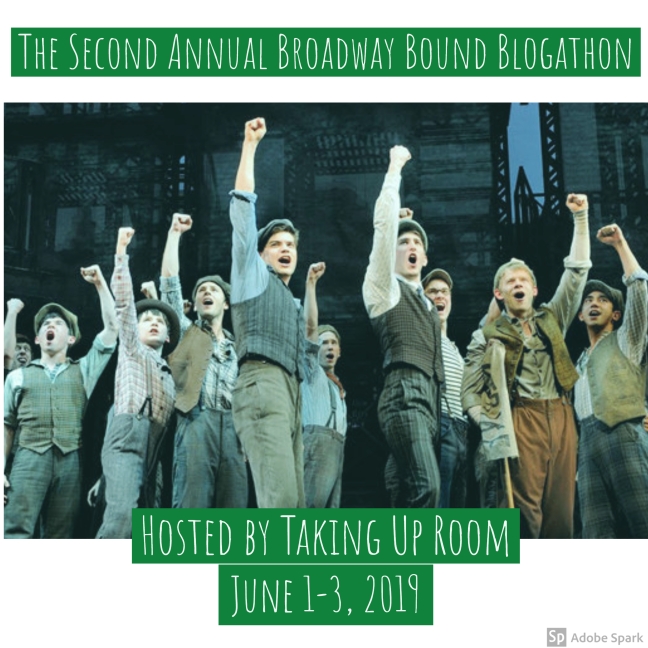 Detective Jim Ellison finds himself with heightened senses, and it falls to PhD candidate, Blair Sandburg to help him harness his abilities. A vastly underrated show from the late 90s that was (and still is) a cult favorite.

It's Double-header Day on Taking Up Room, where we're talking about zombies and pitching my upcoming blogathon (I say that so modestly). 😉 Link in bio. #blogsofinstagram #thezombiesurvivalguide #maxbrooks #blogathons
James Stewart and Carole Lombard together again...oh, wait. These two only made one film together, 1939's "Made For Each Other," an atypical Selznik movie that was thought to be the official end of the screwball comedy era. Link in bio. #blogsofinstagram #classichollywood #carolelombard #jamesstewart #charlescoburn #lillianrussell #davidoselznik #jamescromwell
Anna Pavlova is on the big screen today at Taking Up Room, with my review of her 1916 film, "The Dumb Girl of Portici." Anyone who thinks women have always been marginalized in film needs to watch this. Link in bio. #blogsofinstagram #classichollywood #annapavlova #loisweber #thedumbgirlofportici